A Muslim wedding called ?Nikaah? is a time for family and friends coming together to celebrate the union of two souls in the bonds of holy matrimony. There are so many preparations that need to be done prior to the Nikaah and one of the main aspects of this is invitation being sent to the guests through customized wedding invitation cards. Indeed a Nikaah symbolizes the coming together of two families and it is just fitting that the invitation for the Muslim wedding be done through appropriate muslim marriage invitation card. When it comes to wedding cards who better than King of Cards to design and execute the invitation card given their wholesome experience in all aspects of card making? The Muslim wedding celebrations consist of the traditional Nikaah and the Walima, which is the wedding reception that is thrown by the family of the groom. Thus, King of Cards makes sure that they meticulously take down the details of both the wedding as well as the Walima to invite esteemed guests accordingly. There is now a growing trend of sending muslim wedding cards online. This is a cost effective as well as trendy and attractive way of sending out cards in the digital age that we now live in. King of Cards is able to design spending online wedding cards with all the bells and whistles and decorative features that an online card affords as compared to a traditional paper-based card. Muslim wedding cards are likely to have floral and geometrical motifs or verses from the Koran as an integral part of the card. This is more in keeping with Islamic traditions and ethos which have specific rules and norms of portrayal of living beings. If you were to see the architectural details of Islamic buildings like in depictions on the Taj Mahal, you would be most likely to envisage what a typical Muslim wedding card might look like. King of Cards takes special care to ensure that detailed inputs are taken from the hosts in terms of layout, numbers and design of the cards. After all, at the end of the day budgets are also involved and this company takes pride in the fact that it is able to execute card making projects as per well defined specifications as well as budget. So, when you have a Muslim wedding and Walima to be arranged just go ahead and contact King of Cards, and rest assured that your card needs will be well met and on time.

New to King Of Cards?

Another user exist with this email id or phone number. Please register with other email id/phone number
Some fields are not filled properly
Password should be minimum 6 character long
Password and Confirm-Password do not match

The site does not share the e-mail addresses and postal addresses with any other website or company.However, King of cards India Pvt Ltd may send promotional materials and information on latest products or services offered by the company.

However, the customer can opt out from receiving any such mails by visiting the manage subscriptions page for which the link shall be provided on the emails. 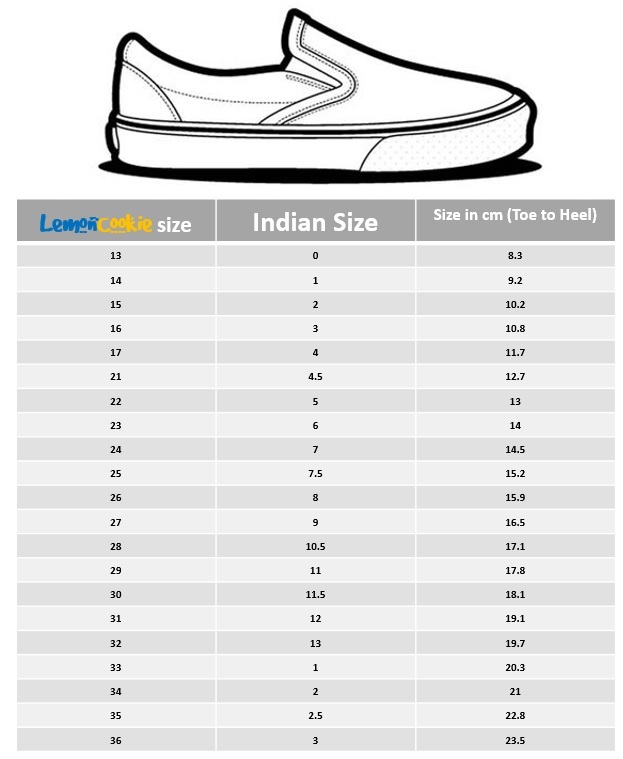